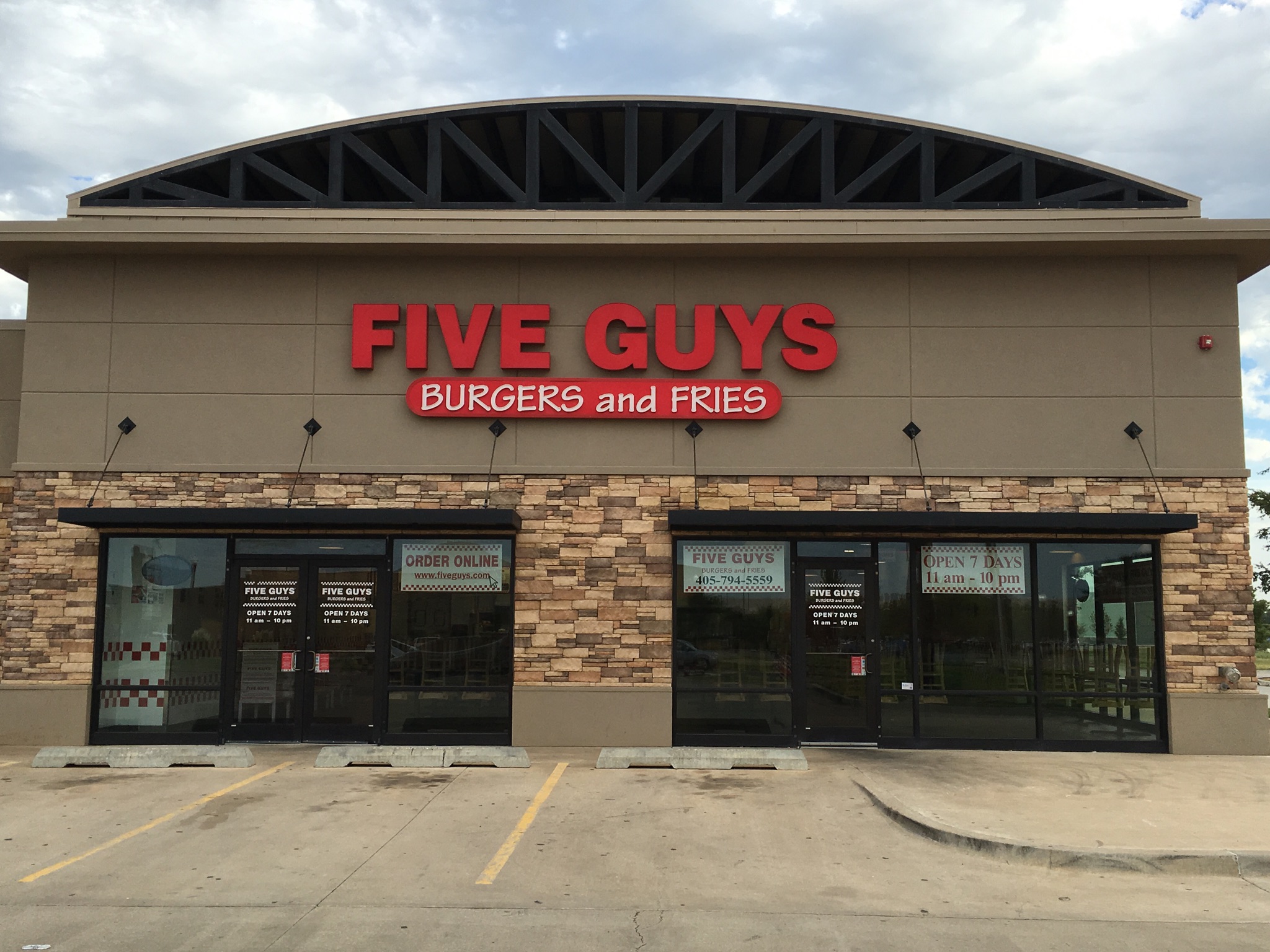 Five Guy’s has been ZAGAT survey rated every year since 2001 and has been voted the Washingtonian Magazine’s “Readers’ Choice” #1 Burger every year since 1999. Since expanding outside of the Washington DC metro area, Five Guys has continued to garner awards and praise in nearly every market they enter. Now, over 20 years after Five Guys first opened, there are over 1,800 locations nationwide and over 1500 units in development. Five Guys continues to receive media attention and has grown a cult-like following around the world.