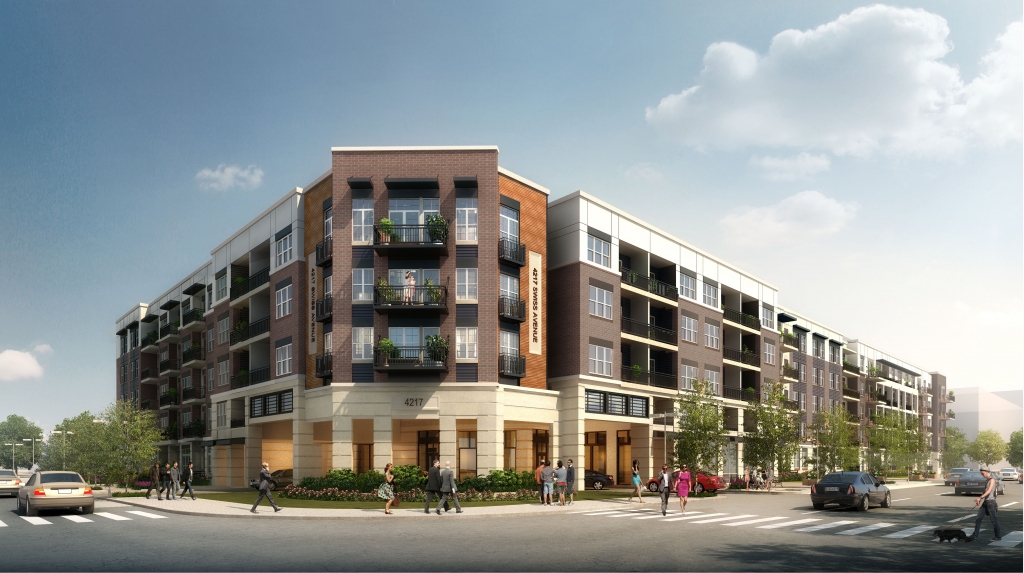 Multifamily investment opportunities in New York could just be an option that private investors, money managers, and wealth management firms may want to observe. With a population just shy of approximately 8.5 million people, New York City is the most populous city in the United States. New York has grown by an unprecedented 2.8% since 2010, and as such, the demand for multifamily housing continues to grow1.

The New York City’s Department of City Planning, along with Mayor Bill de Blasio, announced a mandate to provide 200,000 affordable apartments over the next 10 years to fit the growing city’s needs2. Such a need will provide ample investment opportunities to those seeking to invest in the booming New York multifamily market.

The Growing Boroughs and Need for Multifamily Housing

The Bronx, Brooklyn, Manhattan, Queens, and Staten Island have all experienced population increases over the last three years3. New York City is known for its major population fluctuations annually, with estimates suggesting that upwards of 200,000 new migrants come and go each year.

This new trend of population growth has led to the need for new and renovated structures in all of the boroughs, with multifamily housing being in especially high demand. This continued growth provides investors with the possibility of great investment opportunities within the multifamily sector across all boroughs.

Money managers, wealth management firms, and private investors can contact Encore Enterprises about investment opportunities in New York. Qualified candidates can get information on current and future projects by contacting a member of our equities team.