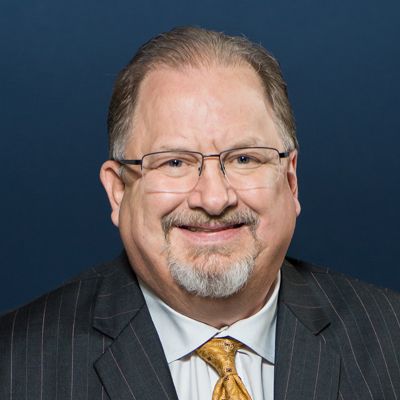 Glenn Pedersen joined Encore in 2001 and identifies and manages all of Encore’s hospitality opportunities. He has supervised over 165 projects and has more than 40 years of hotel industry experience with multiple national flags, including Hilton, Marriott, IHC, Radisson, and Best Western. Since joining Encore, Mr. Pedersen has overseen more than $130 million in ground-up developments and over $800 million in acquisitions through 35 hospitality deals. He began his career at Marriott International where he overseen more than $640 million in hotel development and acquisition during this time and quickly became Regional Manager of the Courtyard/Fairfield Inn division in Georgia and Alabama. Mr. Pedersen subsequently achieved the highest market share and yield goals in the Southeastern United States and was one of four managers to qualify for the Courtyard Division Achievement Forum recognition program seven years in a row. In 1994, Mr. Pedersen left Marriott International and started Pineapple Management Services where he developed, built, and opened 20 Marriott hotels in less than four years before being acquired by Encore, along with 11 accompanying hotels. Mr. Pedersen attended LSU and the University of New Orleans with specialization in Hotel, Restaurants and Tourism.