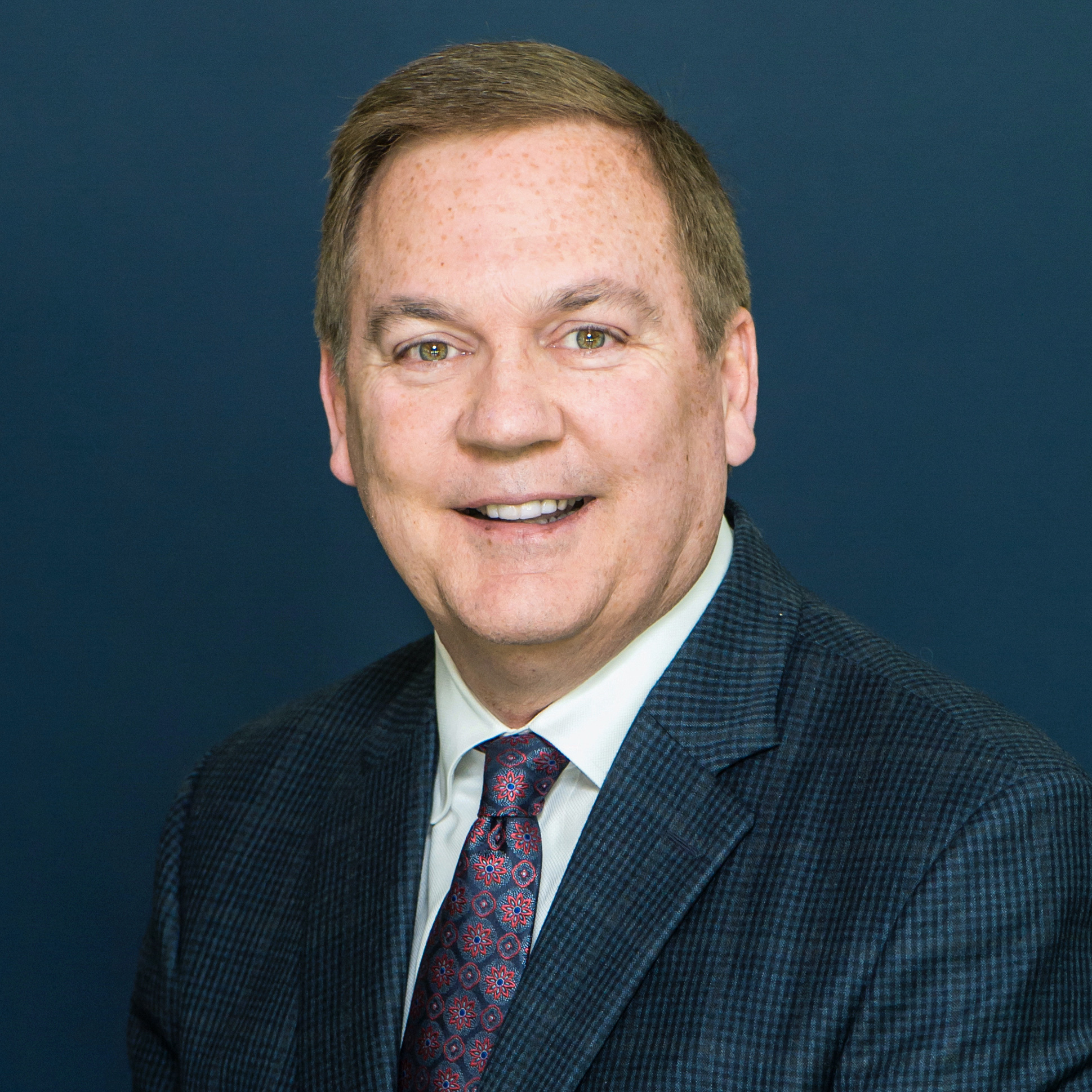 Dale Doerhoff joined Encore in 2015 and identifies and manages all of Encore’s restaurant opportunities. He is a diversified leader with a successful track record, having supervised over 150 projects and more than $500 million throughout his career with 35 years of industry experience. Since becoming President of Encore Restaurants, Mr. Doerhoff has overseen more than $100 million in the acquisition and development of over 60 casual dining restaurants, with 50 more restaurants to be acquired or developed before the close of Q4 2019. Throughout his career, he has founded and built multiple food and beverage companies in collaboration with organizations such as PGA Golf Tournament at Castle Pines, Denver Broncos Football Corporate Suites at Mile High Stadium, Grand Prix Race – Denver, Winter Park Resort, Anschutz Ski Train, and various others. Mr. Doerhoff has also executed numerous dining contracts with national corporations including Nabisco, Merrill Lynch, Textron, and US West Communications. Prior to coming on board with Encore, Mr. Doerhoff served as Vice President of Operations and Development for Studio Movie Grill. While there, he built and oversaw an operations team of 3,500 employees, supervised new site development and construction, and grew the company’s annual revenue from $12 million to $150 million in five years. Mr. Doerhoff holds a B.S., F.S.N. in Business Management from the University of Missouri.