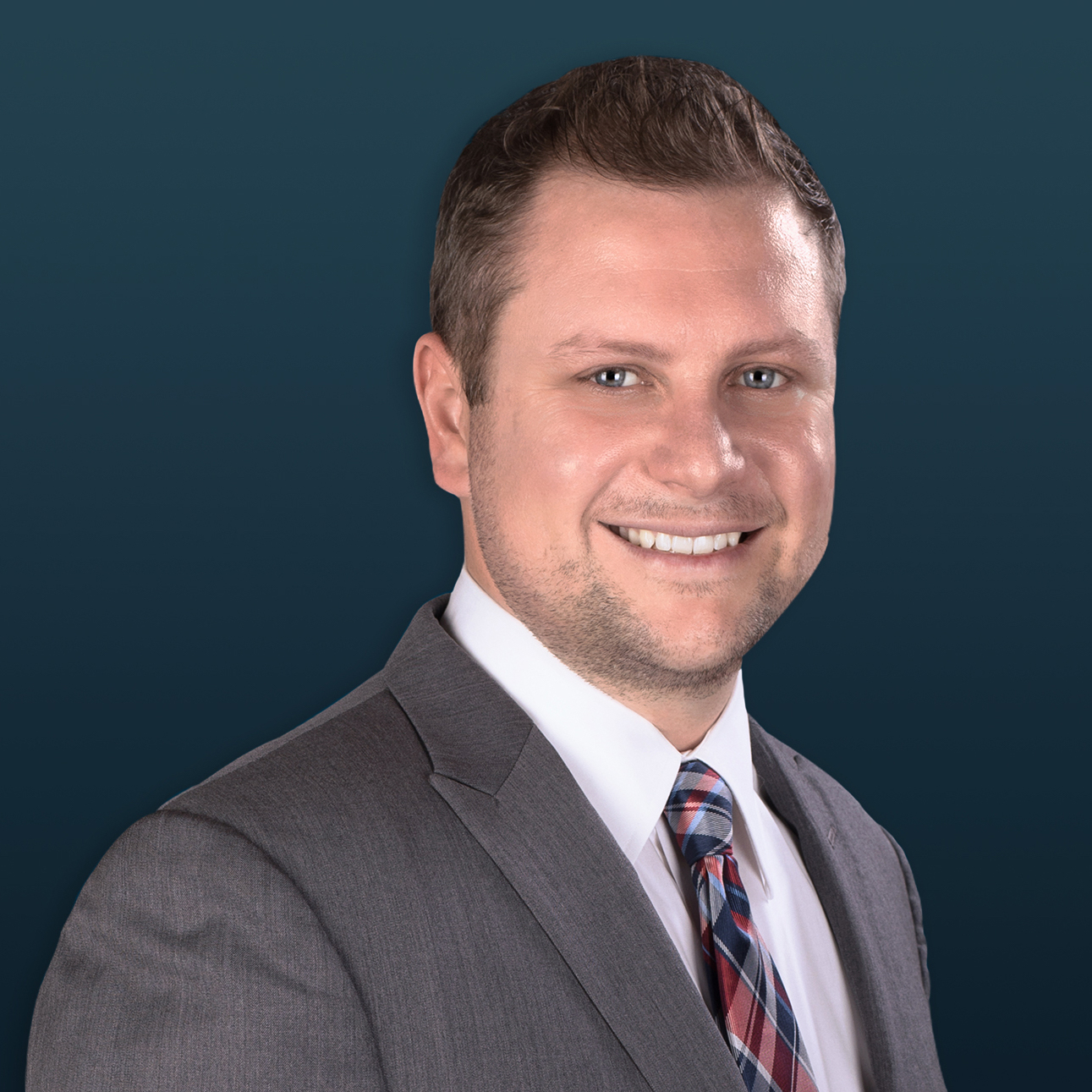 Matt Reid is responsible for all aspects of Encore’s Five Guys division, including sales growth, guest satisfaction, unit profitability, execution of brand standards, management training, and all new store development. Mr. Reid initially worked as General Manager of one of Encore’s most profitable Five Guys locations for four years before being promoted to Area Manager, and then to Director of Operations, and finally to Division Vice President of Operations. In his ten years with the Five Guys concept he has overseen $38 million of acquisition and development, having helped Encore grow its portfolio of Five Guys restaurants from eight stores to 82 stores. Mr. Reid is originally from Orange County, California, and holds a degree in Business Administration from California State University of Long Beach.