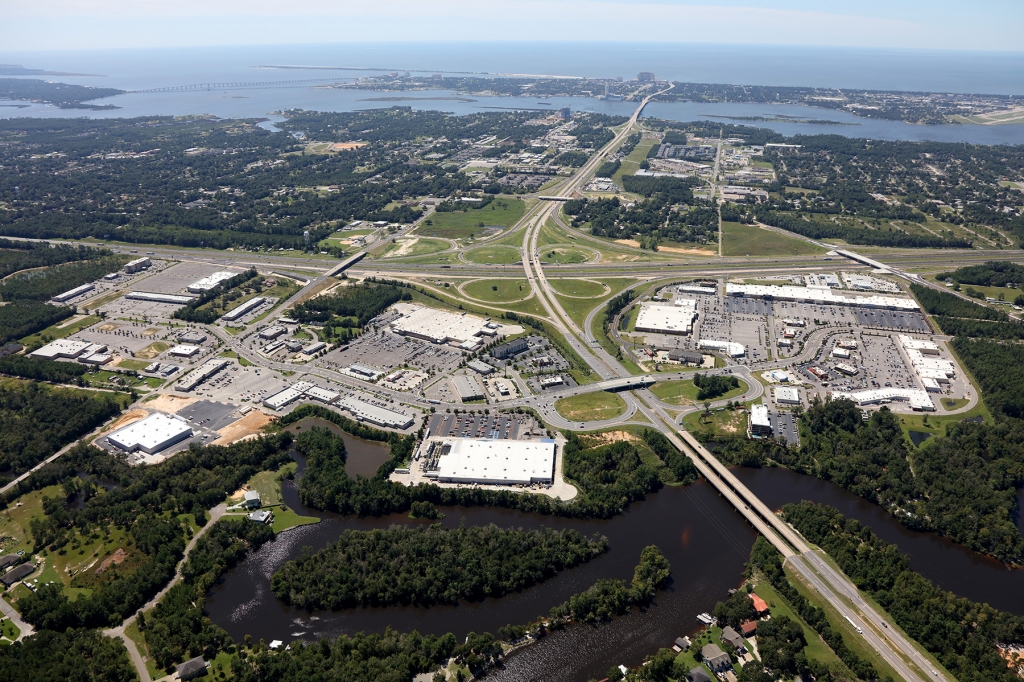 Lakeview Village was developed over several phases and was completed in YEAR with well over 640,000 square feet of retail space occupied by strong national tenants. Located at the intersection of I-10 and I-110, Lakeview Village proved to be a high-traffic location with robust local demographics. The retail center lies four miles from the main entrance of Keesler Air Force Base, which is a significant driver of economic activity in the Gulf Coast, as well as the largest employer in the region and the training base for 40,000 military and medical support staff annually. In addition, the center is only five miles from Beau Rivage, a beachfront MGM Mirage Resort in Biloxi, and is in close proximity to several other Biloxi casinos. In 2014, a new five-lane road expansion was completed to facilitate transportation in and throughout the development. Encore’s close relationship with the city of D’Iberville has helped to drive the growth of Lakeview Village, attract high-quality tenants, increase traffic, and maintain a consistently high demand. While the company still owns a minority interest in a few phases, Encore exited this development project north of a 50% IRR with an average hold period of under 2 years.